Your career with us 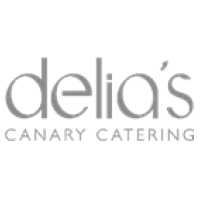 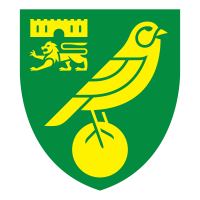 We couldn’t find any results for ‘{{sentSearch}}’, please try again.

Below are your exclusive benefits as a permanent or fixed term employee at Norwich City Football Club.

Some benefits will be dependent upon your employment terms and conditions.

Below are your exclusive benefits as a casual worker at Norwich City Football Club.

Can’t find the role for you?

Register your CV with us and when an opportunity becomes available matching your Job Search Criteria, we will be in touch.

Our iconic ‘On The Ball, City’ anthem, widely considered to be the world’s oldest football song still in use today, was adopted as early as the Canaries’ original formation.

Moving to ‘The Nest’ in 1908 we played our first Football League game there a dozen years later drawing 0-0 with Plymouth Argyle in Division Three South.

We lifted our first major trophy in 1962 winning the League Cup by defeating Rochdale United 4-0 over two legs; being captained by the iconic Ashman in both matches.

A year later, a record-high attendance was set as 43,984 spectators packed into Carrow Road to watch Norwich take on Leicester City in the FA Cup Sixth Round.

The 1971-1972 season saw us topping the second tier of English football for the first time, reaching the Wembley Final the following campaign as we fell to a narrow 1-0 League Cup defeat to Tottenham Hotspur.

Going one better in 1985, we won the competition for a second time courtesy of a 1-0 victory over Sunderland.

The route to the Final itself was a challenging one, having trailed to East Anglian rivals Ipswich Town 1-0 following the first leg of the semi-final at Portman Road.

However, we levelled the scores on aggregate back at Carrow Road through John Deehan, and with time ticking down central defender Steve Bruce leapt highest to head home arguably one of the most famous goals in the Club’s history to seal the tie.

Eventually getting the chance to compete in the UEFA Cup in the 1993-1994 season, having achieved our highest ever league finish by coming 3rd in the inaugural Premier League the year previously.

It is there where we enjoyed perhaps our finest moment, stunning the footballing world by becoming the only British side in history to defeat German giants Bayern Munich at the Olympiastadion.

The Club was relegated at the end of the 1994-1995 season, and were saved from the prospect of going out of business over the course of the following years by the support of Geoffrey Watling, Delia Smith and Michael Wynn-Jones.

A period of serious struggle followed as we dropped into the third tier in 2009 and faced the prospect of administration. Under newly appointed Lambert’s guidance the Club enjoyed a complete turnaround in fortune as we secured back-to-back promotions from League One to the top flight, while also reaching a period of sustainability off the pitch by declaring ourselves debt-free.

Following Lambert’s 2012 departure, Chris Hughton was appointed with the Club eventually relegated to the Sky Bet Championship at the end of the 2013-2014 season. Alex Neil was appointed shortly after as the Club prepared to mark 80 years at Carrow Road in 2015.

Neil quickly made an impact and guided us to the top flight via Wembley, defeating Middlesbrough 2-0 in the final after beating local rivals Ipswich in the semi-final. Our stint back in the Premier League lasted just one season, however, and after a frustrating Sky Bet Championship campaign in 2016-17, Neil left the Club in March.

A new business and footballing structure was quickly implemented, with Stuart Webber joining as Sporting Director and First-Team Coach Alan Irvine taking temporary charge for the final 10 games of the season, leading the team to eighth place in the table.

In the summer of 2017, Irvine left his post and was replaced by Daniel Farke, who joined from Borussia Dortmund II. Along with Webber, Farke began overhauling the playing squad as the Club acclimatised to a second successive season back in the Championship and the team achieved a 14th place finish in his first season.

After further changes to the squad during 2018, Farke and his newly-assembled squad set about recording an improved league finish.

At Christmas 2018, we were firmly in the promotion hunt, managing to make it ten years unbeaten in the East Anglian derby in January 2019 with a 3-0 victory over local rivals Ipswich Town.

The 2018-19 season turned out to be a memorable one for the Club as we won the Championship title with 94 points and sealed a return to the Premier League after just a three-year exile. Teemu Pukki was the star of the show for City, winning the Championship Golden Boot with 29 goals and being named the division’s Player of the Season and winner of the Barry Butler Memorial Trophy.

It has been brought to the attention of Norwich City that a small number of individuals have been contacting people and offering false employment within the football club and its academy setup.

The club takes matters of this nature extremely seriously and is working with the relevant authorities to put a stop to all fraudulent and misleading activities associated with Norwich City. By making people aware the club hopes to avoid and prevent individuals falling victim to such schemes.

If you are concerned about any correspondence, you may have received from someone claiming to work for the football club please contact [email protected].

Individuals should not disclose personal or financial details to anyone you do not know. Norwich City will never ask for money transfers or payments in relation to recruitment across its academy and coaching operations. 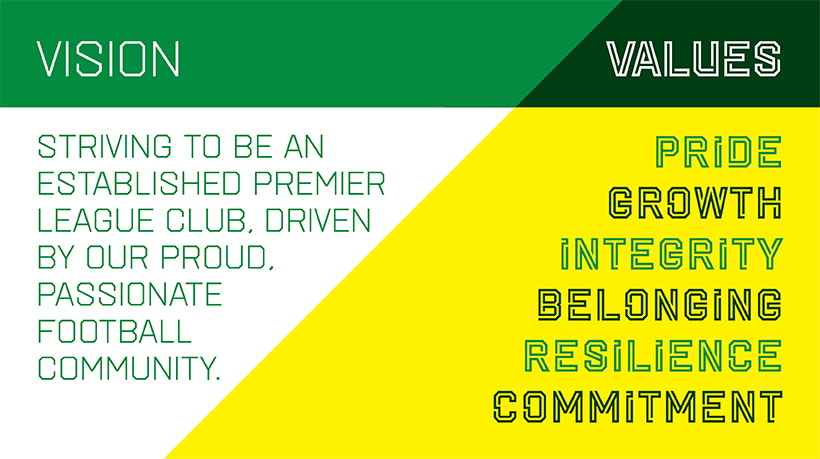